G-Drive Racing's #26 Aurus 01-Gibson claimed the top step on the overall podium at the 4 Hours of Shanghai, the first round of the 2019-2020 Asian Le Mans Series. Here is a photo gallery of the winners in the various classes at this first race of the season. The 2019-2020 season of the Asian Le Mans Series is off to a stellar start. The 4 Hours of Shanghai this past Sunday 24 November was a nail-biter all the way to the finish line. Though the #45 Dallara P217 fielded by Thunderhead Carlin Racing made it to the chequered flag first, the car ended up incurring a post-race penality for excessive driving time for an individual driver. The #26 Aurus 01-Gibson shared by Roman Rusinov, James French and Leonard Hoogenboom was therefore declared the winner of the first race of the season. The G-Drive Racing team, runner-up in the 2019 European Le Mans Series and in partnership with Algarve Pro Racing, has flawlessly adapted to the Asian Le Mans Series. 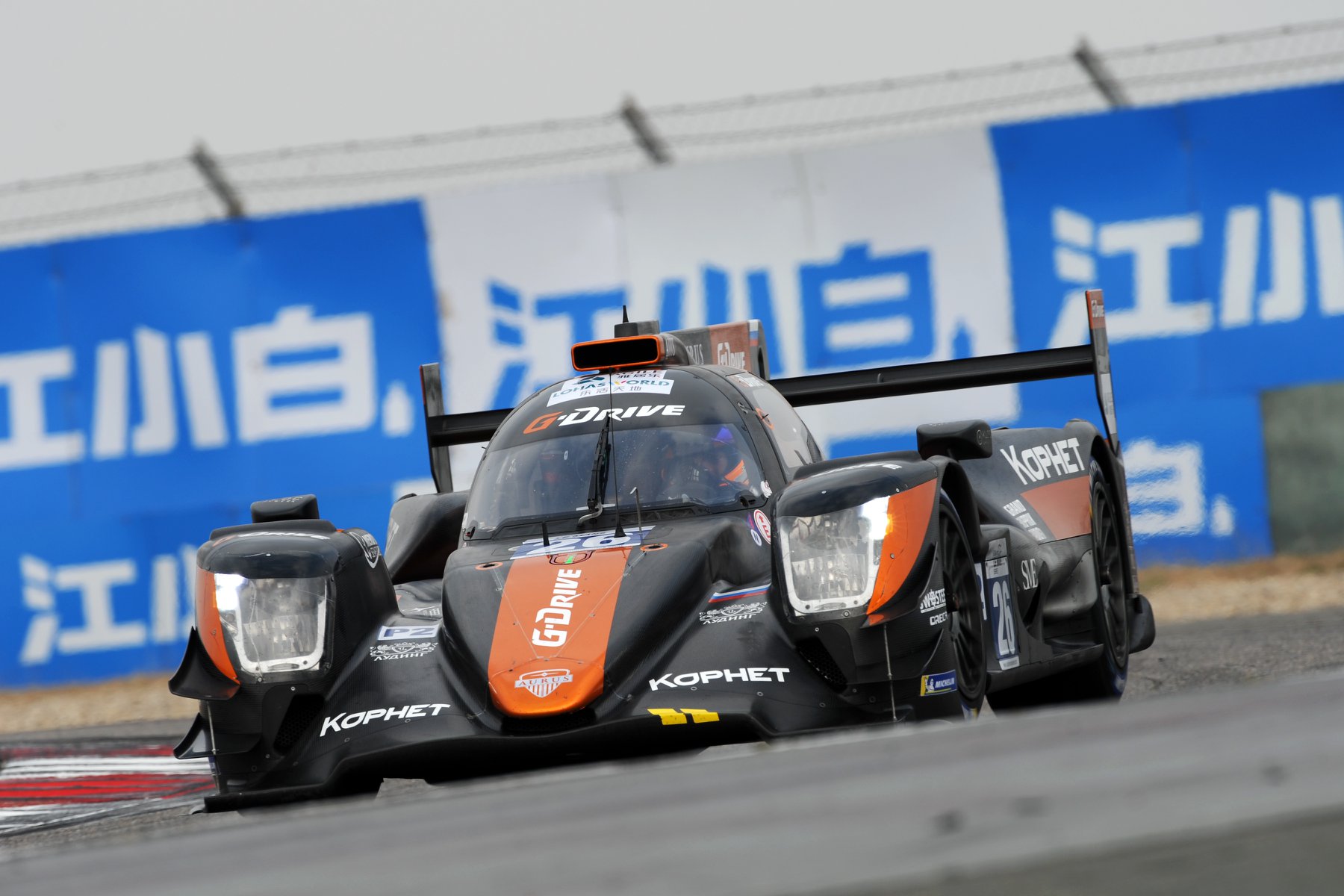 The top step on the LMP2 Am class podium was claimed by the British team RLR MSPORT and its ORECA 05-Nissan driven by John Farano, Andrew Higgins and Arjun Maini. 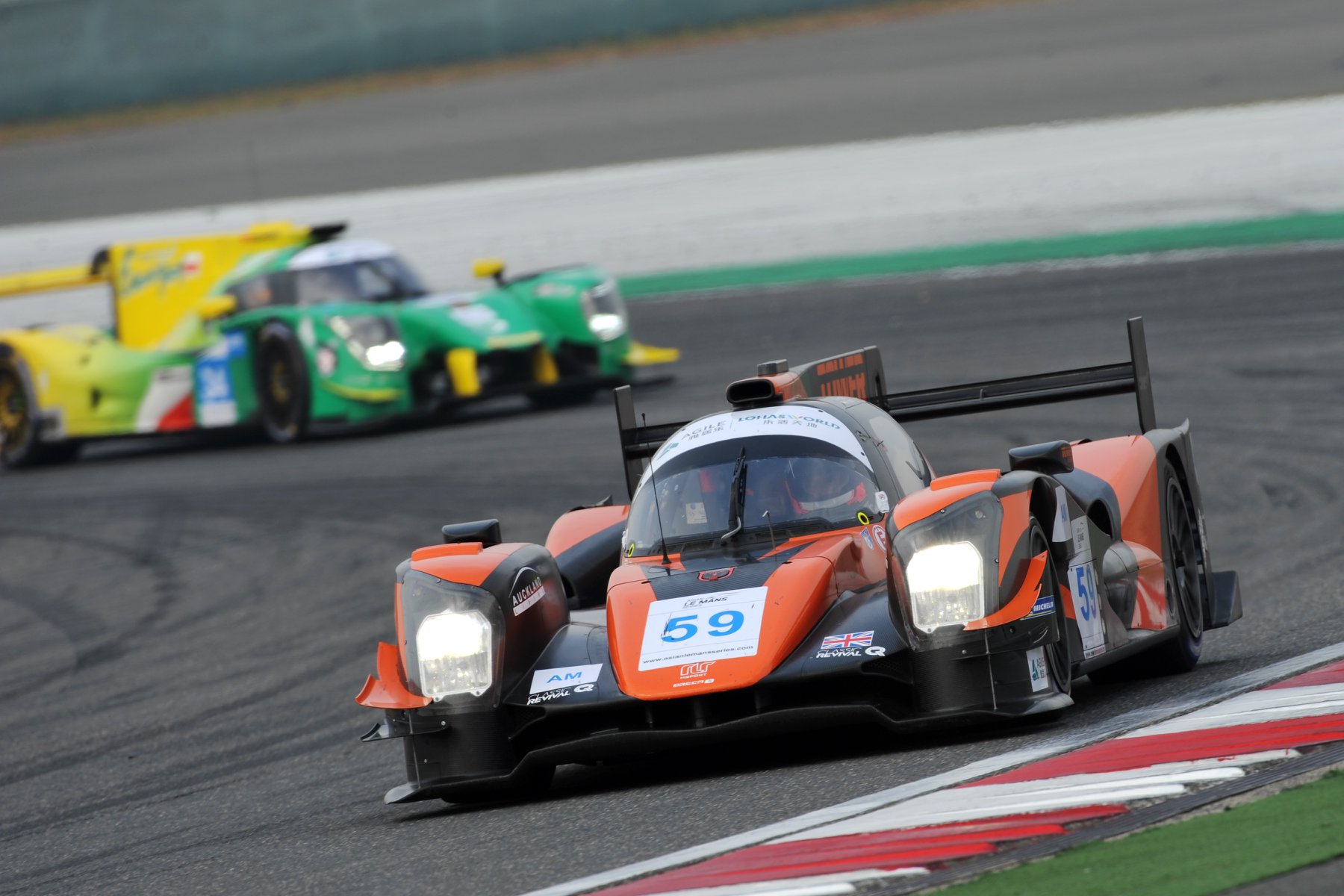 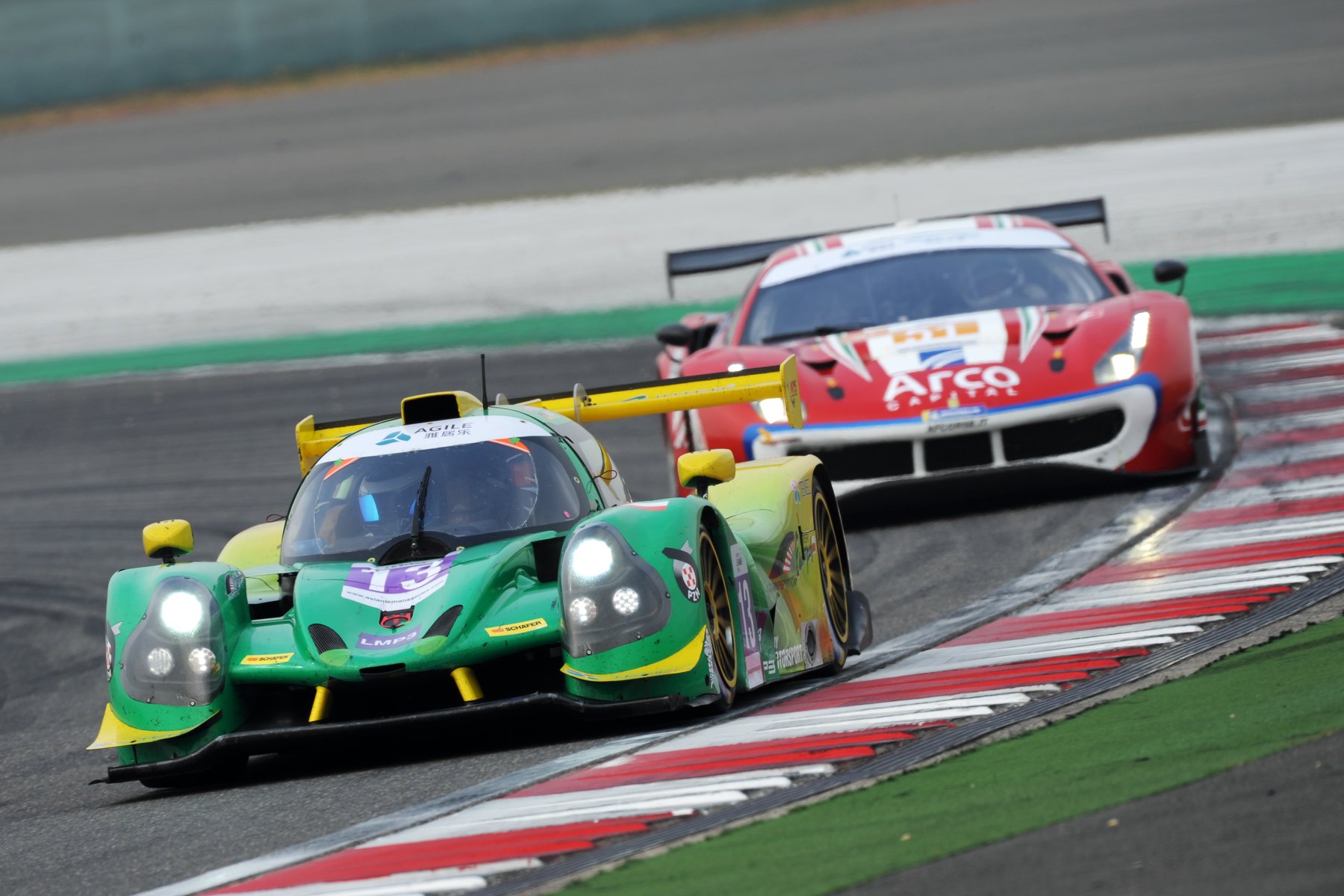 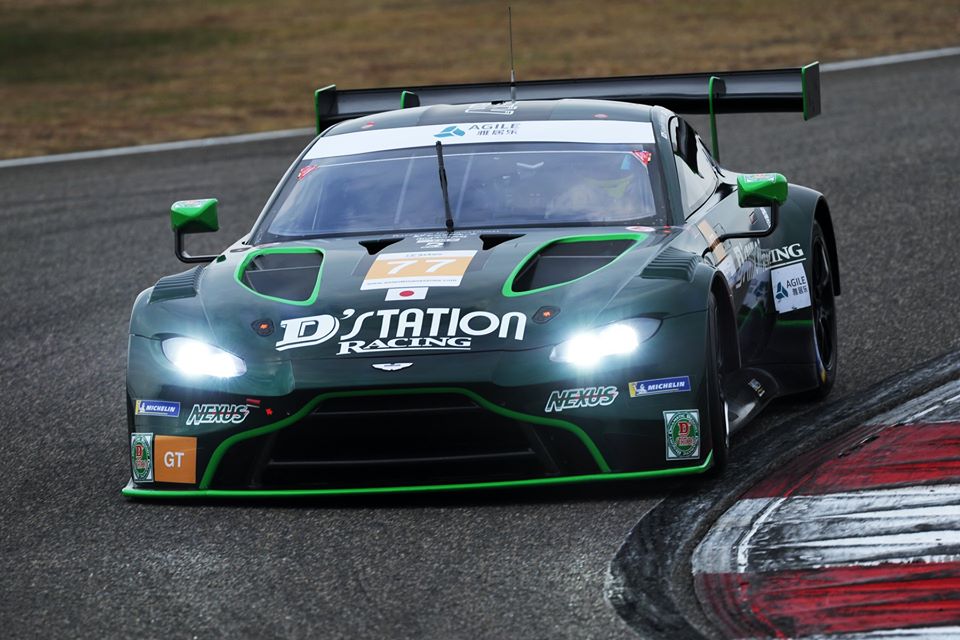 The next Asian Le Mans Series round will take place 10-12 January 2020 in Australia at The Bend Motorsport Park, the first time the championship will be hosted at this new 7.7 km permanent circuit located 100 kilometers from Adelaide, the capital of South Australia.